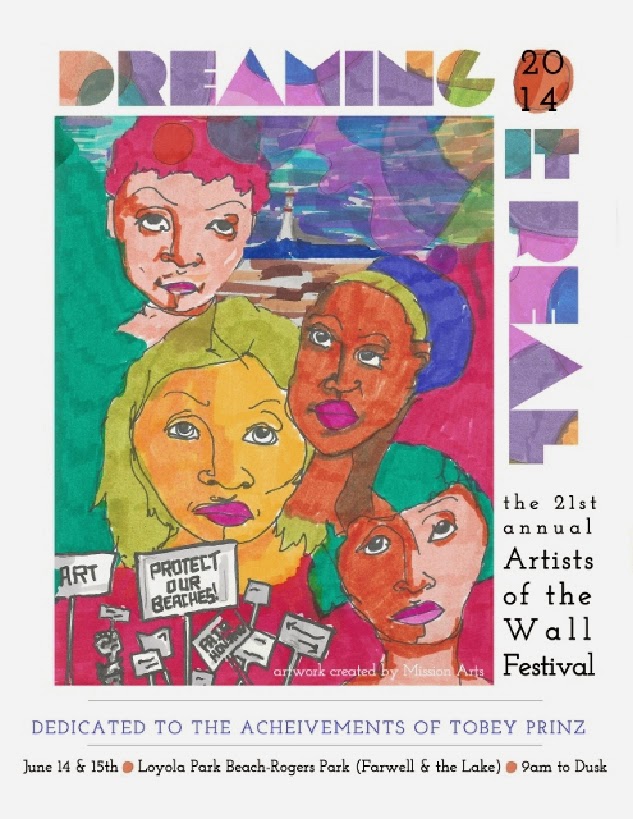 The Artists of the Wall Festival is an annual celebration of community and creativity.  Coordinated by members of the Loyola Park Advisory Council and staffed by a large cadre of volunteers, this festival brings neighbors of all ages together to paint the 600-foot long seawall at Loyola Park Beach in Rogers Park.  Each year there’s a new theme to provide inspiration as artists, young and old, create their masterpieces on one of 154 spaces that when combined create this new 5,000 square foot mural each year. This year’s theme is “Dreaming It Real.”


The festival began 21 years ago. Concerned residents (Katy Hogan, Richard Kaufman, Keith Lord, and Regina Robinson) wanted to deter crime and beautify the area by involving the police and community in painting the seawall. The effort has since become a celebration of Rogers Park - the city’s most diverse neighborhood - and its residents.  Proceeds of the festival go to support the many sponsored events of the Loyola Park Advisory Council and towards its scholarship fund.

In addition to the painting, this year’s Festival will also include:

·         The renaming of Pratt Beach to honor the late community Activist Tobey Prinz.  Prinz worked tirelessly to protect 13 beaches in Rogers Park and Edgewater from high-rise development. Her son, Fred Schein will speak during the
dedication.

·         A youth arts tent with hands on activities guided by Jessica Correa and Kristie Keenon of Mission Arts, Inc.

·         A Photo Show at this year's festival will showcase the talented photographers  of Rogers Park including a print of the late and now acclaimed Vivian Maier, which will be raffled off. Proceeds of the raffle will benefit the Loyola Park Advisory Council scholarship fund, which provides park program tuition assistance to children of families that normally could not afford to participate in the programs. The exhibit is coordinated by Eve Brownstone, Don Gordon, Andy MacDonald and Bill Morton.

·         An impressive and eclectic line-up of local musical talent on both Saturday and Sunday produced by Rogers Park musician Lucy Smith.

WHEN:
June 14 - June 15, 9:00 am to dusk.
Each year the Artists of the Wall Festival is held on the Saturday and Sunday of Father’s Day weekend. Throughout the years, parents, especially Dads, have come to paint with their children.

WHERE:
Loyola Park, Farwell Avenue (6900 North) at the Lake

So mark your calendars and come celebrate “Dreaming It Real,” this Father’s Day weekend Saturday, June 14th and Sunday, June 15th at the Artists of the Wall Festival in Rogers Park.  It’s a celebration of art, music and community.


Word 49 - The Word on Edgewater, Rogers Park and West Ridge
Posted by Bill Morton at 10:35 PM 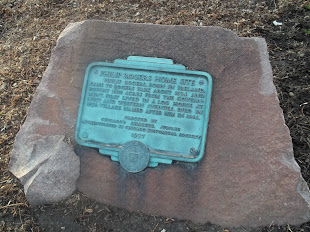 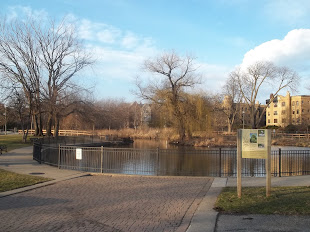 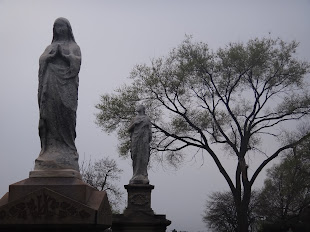 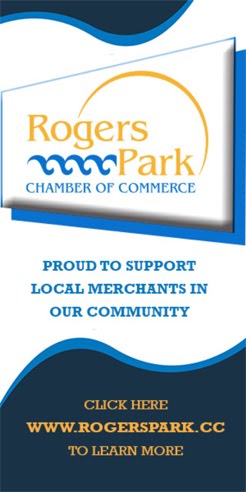